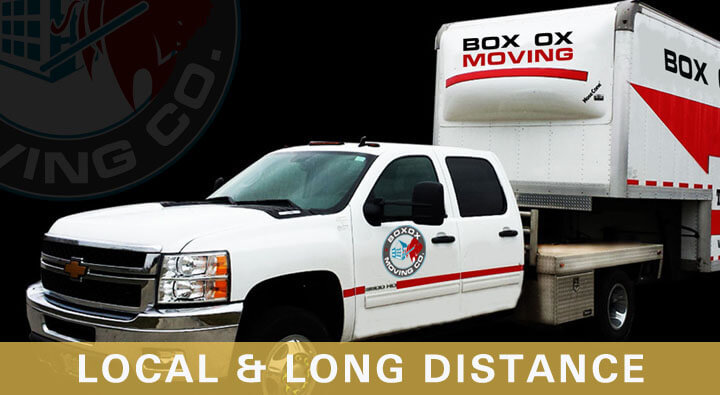 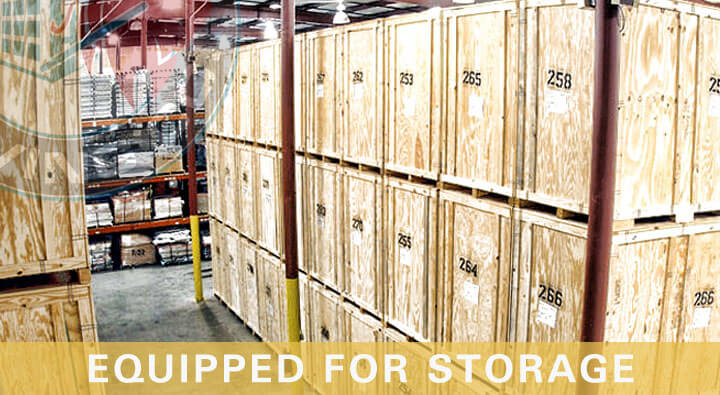 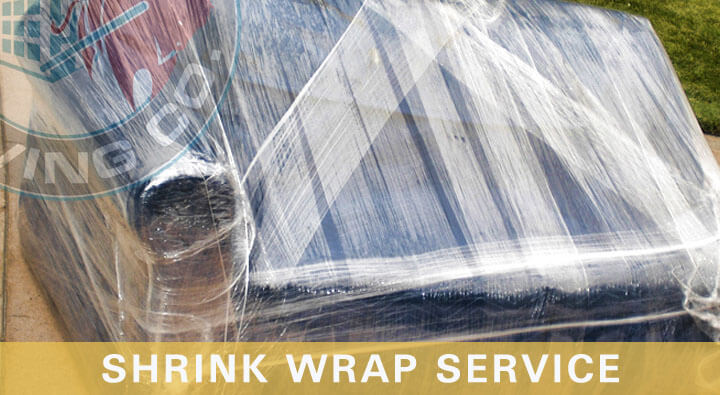 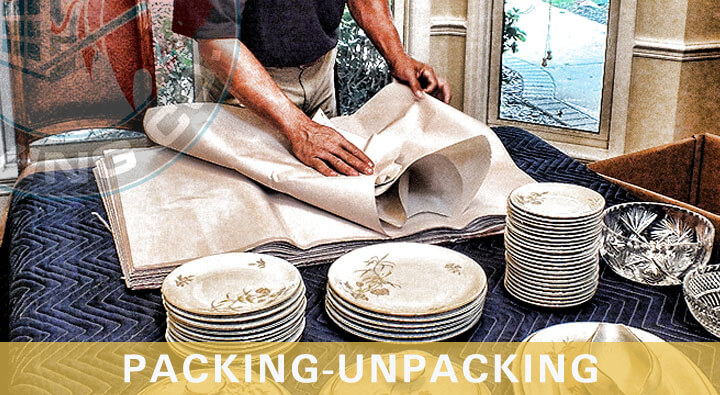 
Box Ox Moving Company South Austin specializes in Austin based long distance moving. We are a premier Austin Moving Company offering moving services throughout the great state of Texas to locations across the continental United States.

Our specialized Austin Movers team are committed to providing fast, reliable, quality and efficient services to all of our customers in Austin and across the United States. Over the years, we have helped thousands of consumers and businesses with their relocation needs. Handling such a large amount of moves allows us to offer competitive rates for long distance moving needs without compromising the quality and professionalism of our service. We believe that each move should be planned for and treated individually, and we tailor our strategies to find the best moving package to suit your needs and budget.

If you are moving from or moving to Austin, call Box Ox Moving Company South Austin(512-861-8859) for one of the premier Austin Moving Companies and we will assign a personal advisor to your move who will create a comprehensive moving package that will suit your unique needs and budget.

With our well-trained staff of movers working hand-in-hand with our superior moving consultants, we assure an easy and organized relocation to your new home.

Professional Box Ox Moving consultant assigned specifically to your move
Door to door relocation
Professional moving crew
Disassembly and reassembly of basic furniture
Padding of furniture with blankets
Organized list of moved items
Unwrapping of large furniture
Loading and unloading
Fully equipped truck
Taxes , fuel, tolls & miles
One free flight of stairs upon pick up and delivery
No up charge for elevator usage or moving large appliances
Up to 1 month free storage and re-delivery
Basic liability coverage of $0.60 per pound, per article

Packing service is an optional service that is available upon request. Our Austin packing service includes packing materials such as: plastic covers, bubble wrap, packing paper, boxes, and crates along with movers who will pack up your entire home.

Express delivery is available upon request for our clients on the Midwest and East Coast of the United States. Box Ox Moving South Austin will load, transport and unload your belongings within 1 to 3 days.

Austin is located in central Texas. It is an hour and twenty minutes north of San Antonio, and a little over three hours northwest of Houston. Austin is home to three Fortune 1000 companies, including Whole Foods Market.

Austin-San Marcos is ranked as the 40th "Most Fun U.S. City" in a survey conducted in 2003 by Cranium Inc. Factors taken into account in the ranking include: the number of sports teams, restaurants, dance performances, toy stores, the amount of a city's budget that is spent on recreation, and other factors. Austin is also a past winner of the coveted "All-America City Award" from the National Civic League.

Native Americans inhabited the area that is now Austin before the first European settlers arrived and established a settlement around 1835. Austin was founded as the village of Waterloo in 1837. Waterloo was chosen to become the capital of the Republic of Texas in 1839. At that time, its name was changed to Austin to honor Stephen F. Austin, the "father of Texas". Other key dates in Austin's history include:

Austin is a center for arts and culture. Austin offers gardens, museums, the performing arts, and more. Some of Austin's more notable gardens and museums include:

Austin has a very nice offering of sports attractions, including:

Austin is also a center for bicycling and is home to several cycling groups as well as Lance Armstrong. Runner's World magazine named Austin one of the "25 Best Running Cities in America" in July of 2005.

Austin has attractions too numerous to do justice in a simple list. Some of Austin's more notable and unique attractions include:

Austin promotes itself as the live music capital of the world and boasts over a hundred live music venues. Sixth Street is a famous destination for nightspots. Good sources of information about events and happenings include the free alternative weekly Austin Chronicle, or the Austin American Statesman's "XLent" supplement published weekly on Thursday.